Haryana government has mandated the use of LED energy saving lights in all government and commercial establishments in the state. To promote the same, LED bulbs of nine Watt will be provided at a concessional rate of ₹ 20. The government has also provided two LED bulbs to 1.15 lakh families in villages of Karnal, Bawal, Nangal Choudhary and Hathin. Some of these measures along with UDAY have revived the state discoms Uttar Haryana Bijli Vitran Nigam and Dakshin Haryana Bijli Vitran Nigam. 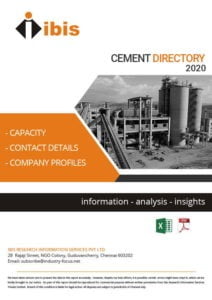